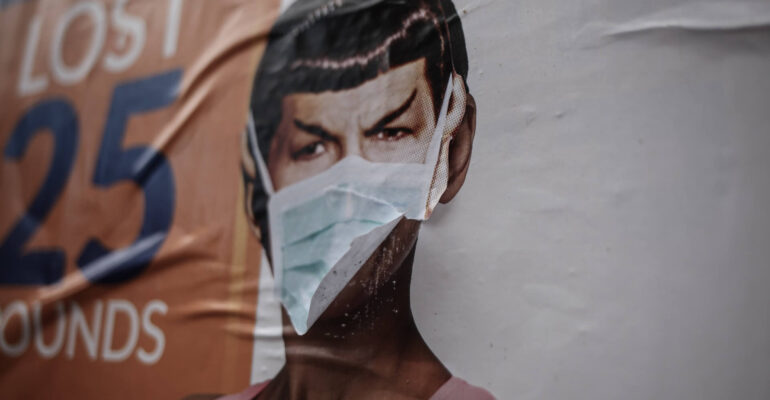 As countries ease lockdowns, the worry is that populations remain highly vulnerable

With more countries planning to loosen restrictions imposed due to coronavirus but the UK prime minister, Boris Johnson, and the German chancellor, Angela Merkel, concerned about the potential for a resurgence or second wave, here is what we know from the rest of the world about the risk of Covid-19 coming back.

Will there be a second wave ?

Epidemics of infectious diseases behave in different ways but the 1918 influenza pandemic that killed more than 50 million people is regarded as a key example of a pandemic that occurred in multiple waves, with the latter more severe than the first. It has been replicated – albeit more mildly – in subsequent flu pandemics.

Other flu pandemics – including in 1957 and 1968 – all had multiple waves. The 2009 H1N1 influenza A pandemic started in April and was followed, in the US and varied northern hemisphere, by a second wave in the autumn.

How and why multiple-wave outbreaks occur, and how subsequent waves of infection can be prevented, has become a staple of epidemiological modelling studies and pandemic preparation, which have looked at everything from social behaviour and health policy to vaccination and the buildup of community immunity, also known as herd immunity.

While second waves and secondary peaks within the period of a pandemic are technically different, the concern is essentially the same: the disease coming back in force.

Is there evidence of coronavirus coming back elsewhere?

This is being watched very carefully. Without a vaccine, and with no widespread immunity to the new disease, one alarm is being sounded by the experience of Singapore, which has seen a sudden resurgence in infections despite being lauded for its early handling of the outbreak.

Although Singapore instituted a strong contact tracing system for its general population, the disease re-emerged in cramped dormitory accommodation used by thousands of foreign workers with inadequate hygiene facilities and shared canteens.

With 1,426 new cases reported on Monday and nine dormitories – the biggest of which holds 24,000 men – declared isolation units, Singapore’s experience, although very specific, has demonstrated the ability of the disease to come back strongly in places where people are in close proximity and its ability to exploit any weakness in public health regimes set up to counter it.

Healthcare workers ‘should be screened for Covid-19 every week’

WHO warns that few have developed antibodies to Covid-19

Stay up to date with our latest news by entering your email below
© 2022 Global Scitech LTD. All Rights Reserved
Select the fields to be shown. Others will be hidden. Drag and drop to rearrange the order.
Click outside to hide the comparison bar
Compare